We can now say that we have our first national headliner, because C. Tangana will be at Mallorca Live Festival 2022. After his performance back in  2017, the Madrid artist will come back to our festival in style, joining British band Muse, announced last June. 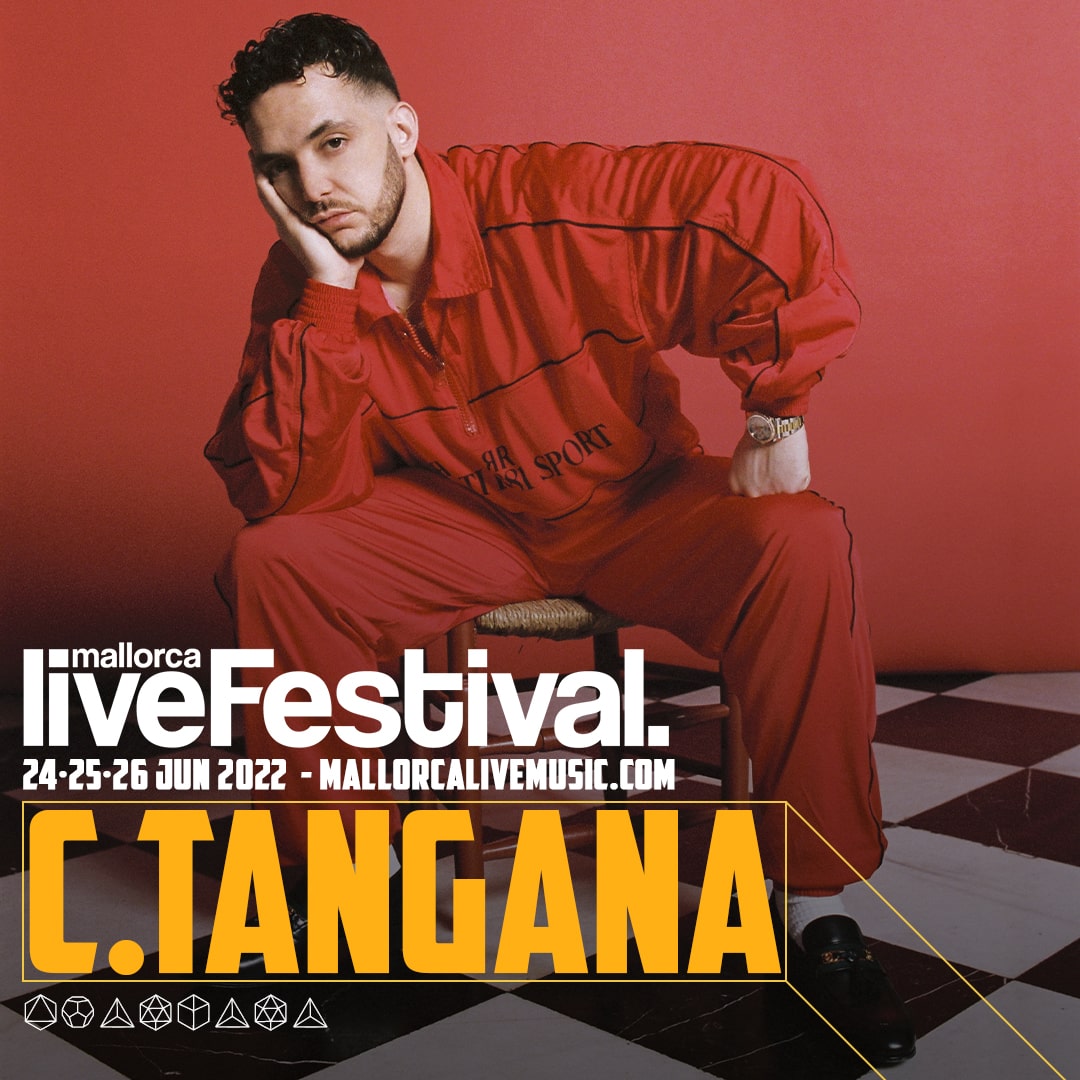 Committed to mix tradition and avant-garde, C. Tangana broke records on Spotify with more than five million streams on the release day of his latest album, El Madrileño, becoming the best debut by a Spanish artist in history. With this album, moreover, he has reached US radio and has participated in the famous Tiny Desk concerts organized by the NPR station.