We have yet another surprising line-up announcement! Christina Aguilera has just joined our eclectic line-up led by Muse and which also includes Franz Ferdinand, Justice, C. Tangana, Metronomy, Izal or Kase.O Jazz Magnetism. 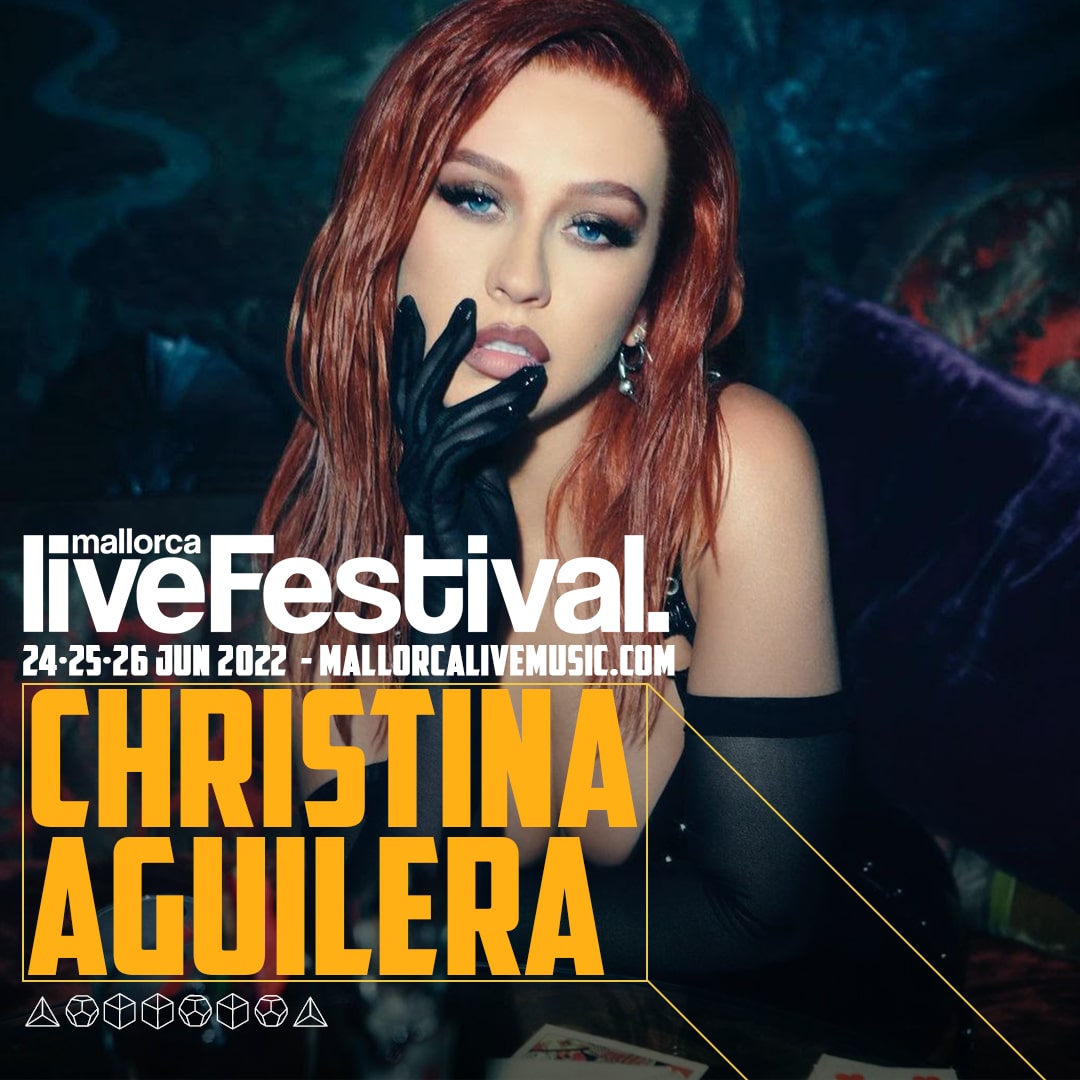 This will be Christina’s first visit to the Balearic Islands and her first performance on Spanish soil in almost two decades. Next June in Calvià we’ll enjoy the spectacular voice of one of the most internationally renowned artists, with several Grammy awards to her name and more than 43 million records sold worldwide. Aguilera has topped the Billboard Hot 100 chart with five singles, making her the fourth female artist to top the chart for three consecutive decades (1990s, 2000s, and 2010s).