We start a new chapter in our festival’s history in a big way. The British band Muse, one of the best live bands in the world, will perform for the first time on the islands as Mallorca Live Festival 2022’s headliner. 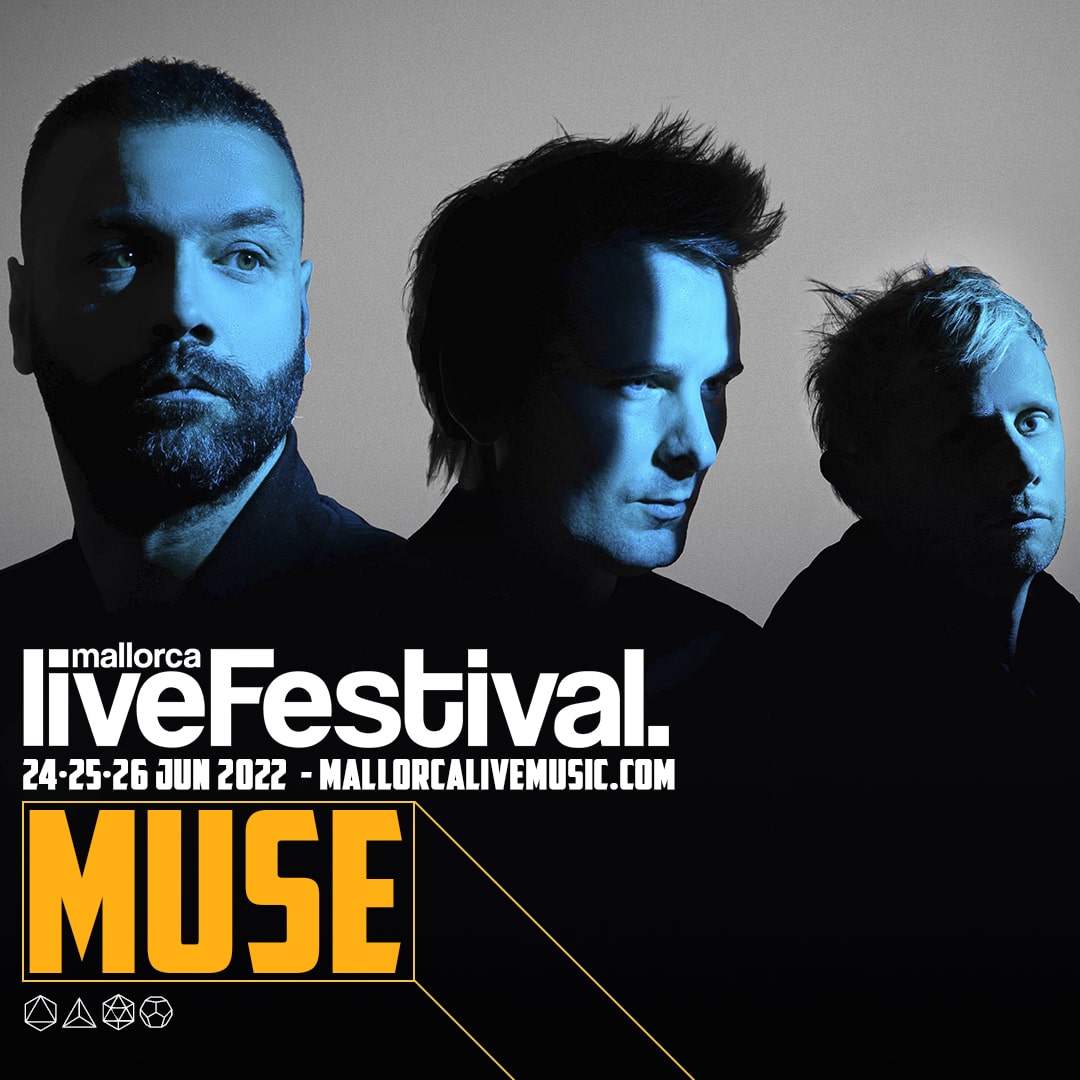 Muse is the first confirmed artist for Mallorca Live Festival, which will be held at Calvià’s Old Aquapark on the weekend of June 24, 25 and 26, 2022. This will be one of the few European dates confirmed by Matt Bellamy, Dominic Howard and Chris Wolstenholme for next year.

Since they formed in 1994, Muse have released eight studio albums and have sold more than 20 million copies. They have two Grammy Awards, an American Music Award, five MTV Europe Music Awards and two Brit Awards, amongst others.