Peggy Gou, one of the most critically acclaimed DJs right now, will make us dance this summer at Mallorca Live Festival. The Korean producer and DJ will turn Calvià’s Old Aquapark upside down on Friday June 24th and headline our electronic music lineup, which already featured the legendary Jeff Mills (Saturday 25th) and The Blessed Madonna (Sunday 26th), amongst others 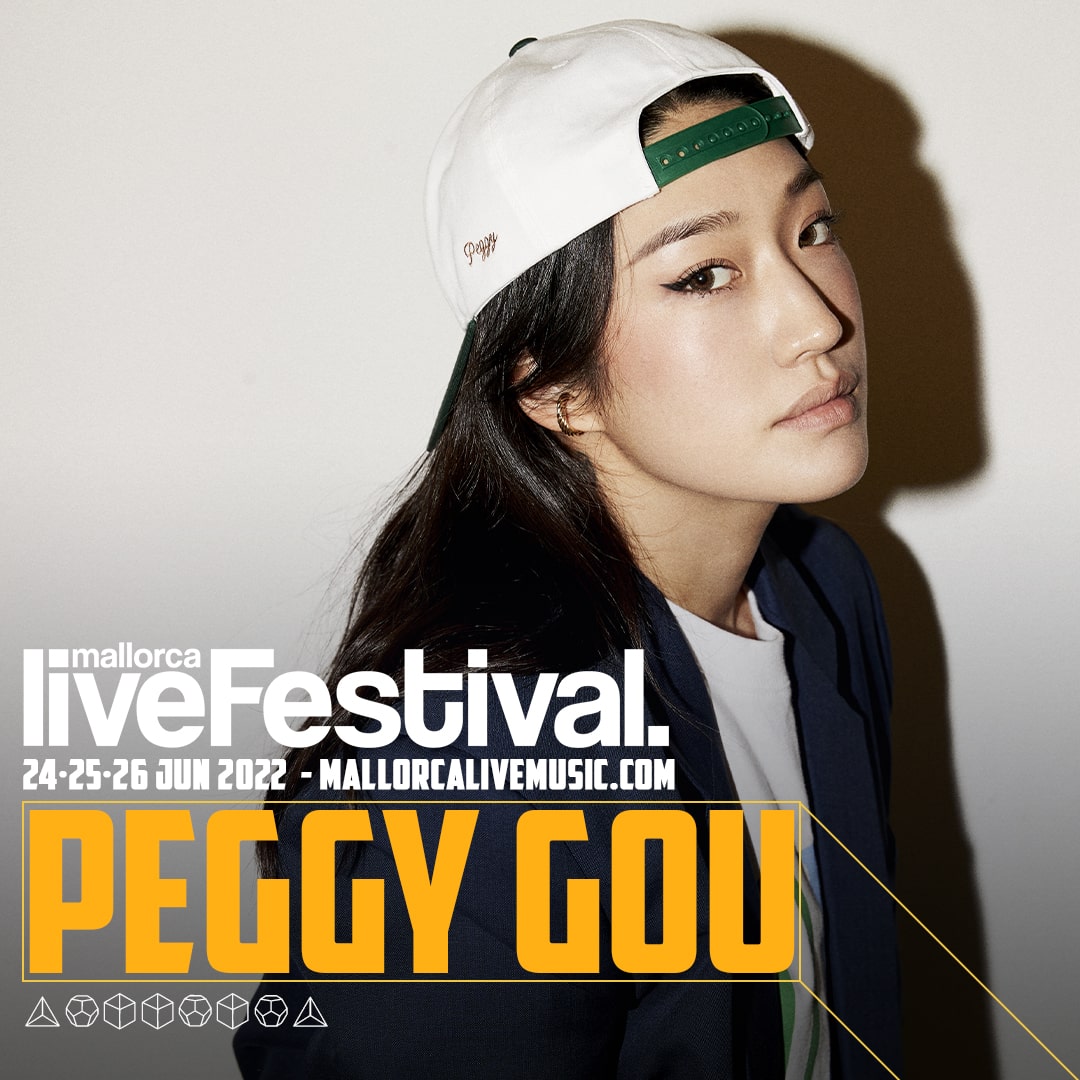 Since her debut in 2016, Gou has shown a natural feel for the warmth, joy and freedom of house and techno’s legacy. With a run of smash releases turned into international hits, ‘Gou Talk’, ‘It Makes You Forget (Itgehane)’, ‘Starry Night’ and ‘Jigoo’ (featuring American house music legend Maurice Fulton), Gou earned critical acclaim (Pitchfork, Billboard, The Guardian, The New York Times and FADER) and landed her on the covers of music and fashion magazines. She is one of the world’s most recognisable and recognised DJs, founder of the Gudu music and design label, and a keen collaborator with a family of distinctive creatives.

Once more we have the support of institutions such as the Calvià City Council, the Conselleria de Fons Europeus, Universitat i Cultura del Govern de les Illes Balears through the Institut d’Estudis Baleàrics and the Department of Culture, Heritage and Linguistic Policy of the Council of Majorca.

We also have Estrella Damm as our main sponsor, as well as the support of the hotel chain INNSIDE by Melià, the shipping company GNV, Air Europa airlines, Ron Barceló and See Tickets as sponsors. Cadena SER Radio Mallorca and the music magazine Mondosonoro are our official media partners.