Our summer concert series Mallorca Live Summer will feature this year two of the most internationally recognized Latin artists: Sebastián Yatra will showcase his latest album, Dharma, live on July 21, and Jorge Drexler [enlace landing artista] will do the same on August 21, defending the songs from his next album, Tinta y Tiempo. 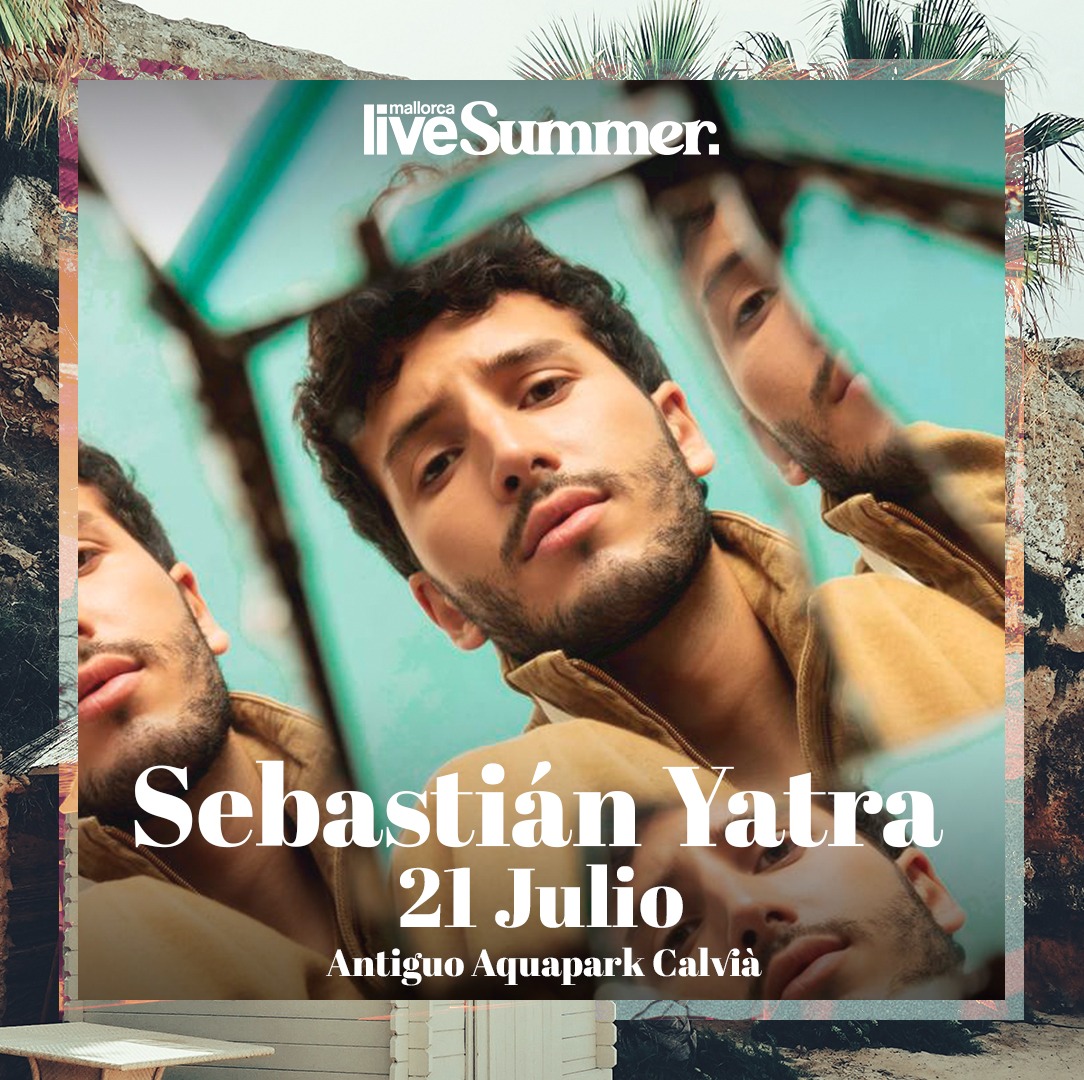 After achieving international success with the hit ‘Traicionera’ back in 2016, Sebastián Yatra’s career has been on the rise. Thanks to his versatile voice and his ability to defy genres, Yatra has collaborated with acts such as The Jonas Brothers, Halsey, Juanes, Maná or Daddy Yankee. At age 27, the multi-platinum artist from Medellín has amassed eight Latin Grammy nominations, one Grammy nomination and three MTV EMAs, amongst many other important recognitions.

In 2021, Yatra performed ‘Dos Oruguitas’ for the film Encanto, a song that is now up for an Oscar for Best Original Song. A standout new generation pop champion for Latin music, in Mallorca we will dance to his known hits and the most recent, like ‘Chica Ideal’, ‘Pareja del Año’ or ‘Tacones Rojos’, all included in Dharma. 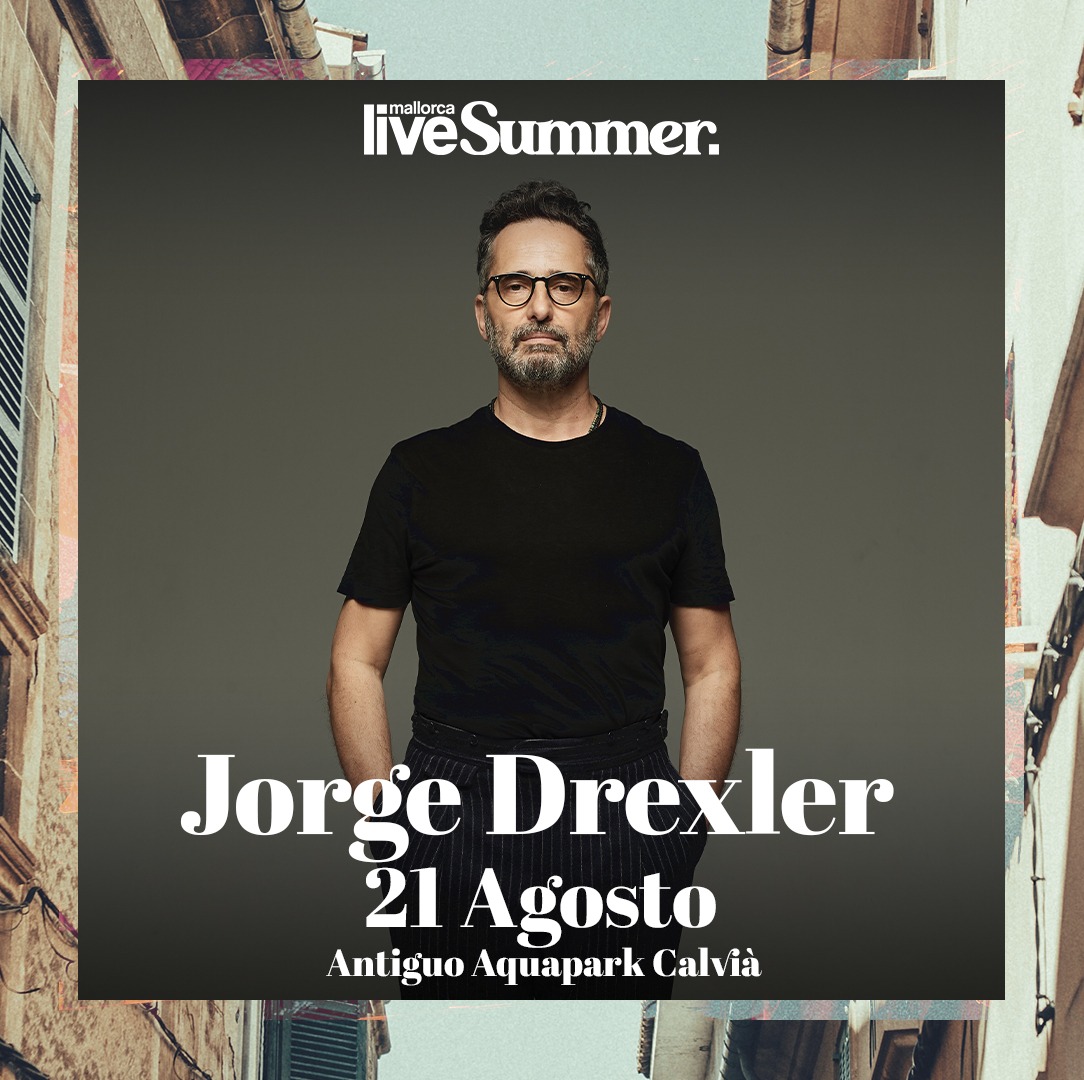 An Oscar (2005), seven Latin Grammys (2014, 2018, 2021) and a Goya (2011). These are just some of the well-deserved awards that Jorge Drexler has won throughout his extensive career, as the Uruguayan singer and songwriter celebrates 30 years in music this 2022. Three decades connecting with audiences at hundreds of concerts around the world and 13 albums that have shown us an artist who tirelessly searches and experiments.

His latest singles, ‘La Guerrilla de la Concordia’ and ‘Tocarte’ (with C. Tangana) tell us that Drexler continues to reinvent himself. The final proof will be his fourteenth work, which he will showcase at Mallorca Live Summer. After his surprising previous tour, “SILENTE”, the Uruguayan returns to Mallorca with a new and original show.