Zaz, Morgan and No Te Va Gustar are the latest additions to Mallorca Live Summer

Zaz (July 31), Morgan (August 13) and No Te Va Gustar (August 5) will perform their latest albums at Mallorca Live Summer, our concert series that will be held between mid-July and late August 2022 in the Old Aquapark of Calvià. Zaz and No Te Va Gustar are the first international additions to the lineup, which last year featured performances by artists such as Jamie Cullum or Morcheeba. 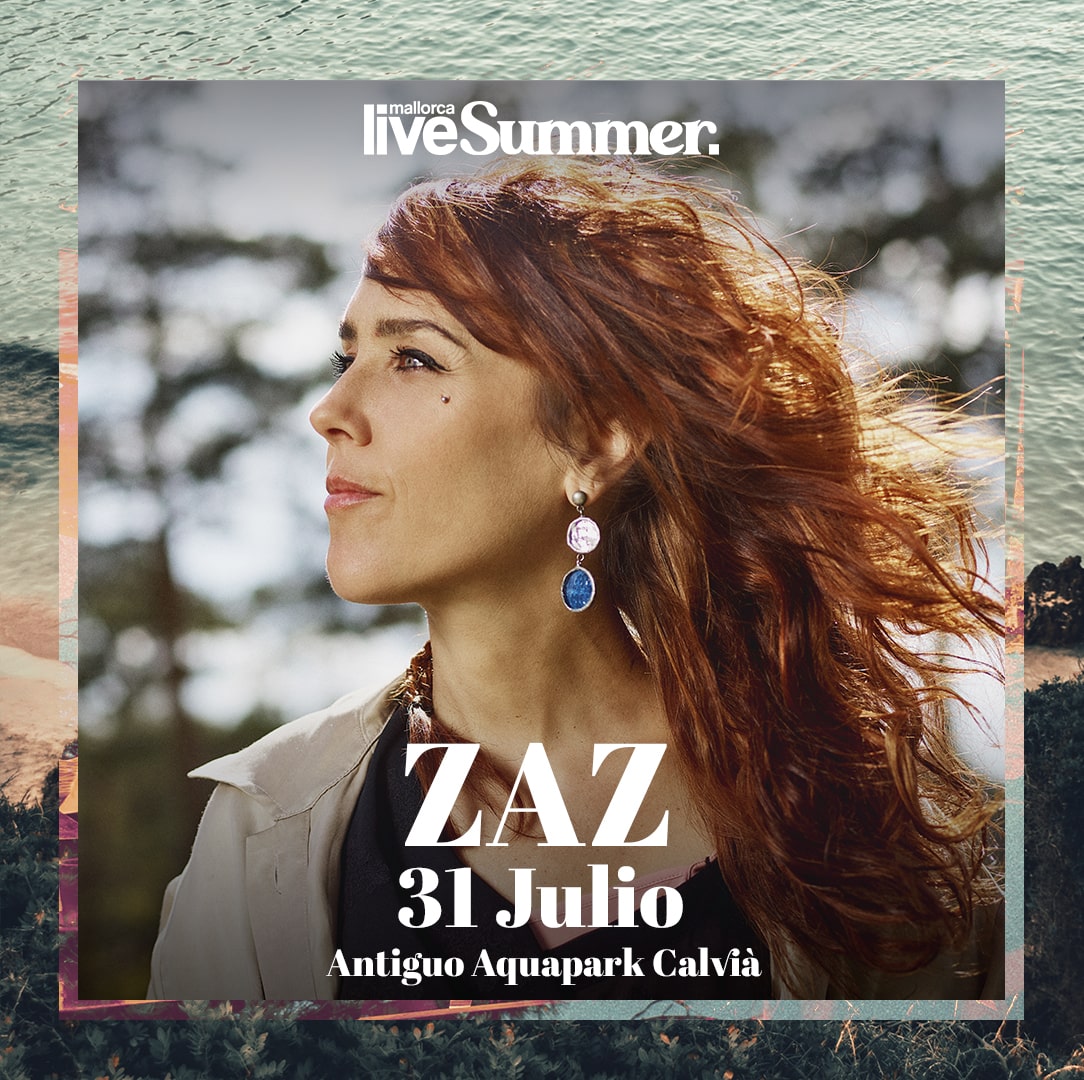 Since she appeared in 2010 with her smash hit ‘Je veux’, Zaz has been winning us over in her mother tongue with her ballads of love and heartbreak. But she has also ventured into singing in our language (‘Qué vendrá’) and has collaborated with Pablo Alborán. The French artist will visit Majorca for the first time on July 31 to perform her fifth album, Isa (2021), recorded during lockdown and featuring Till Lindemann (Rammstein). 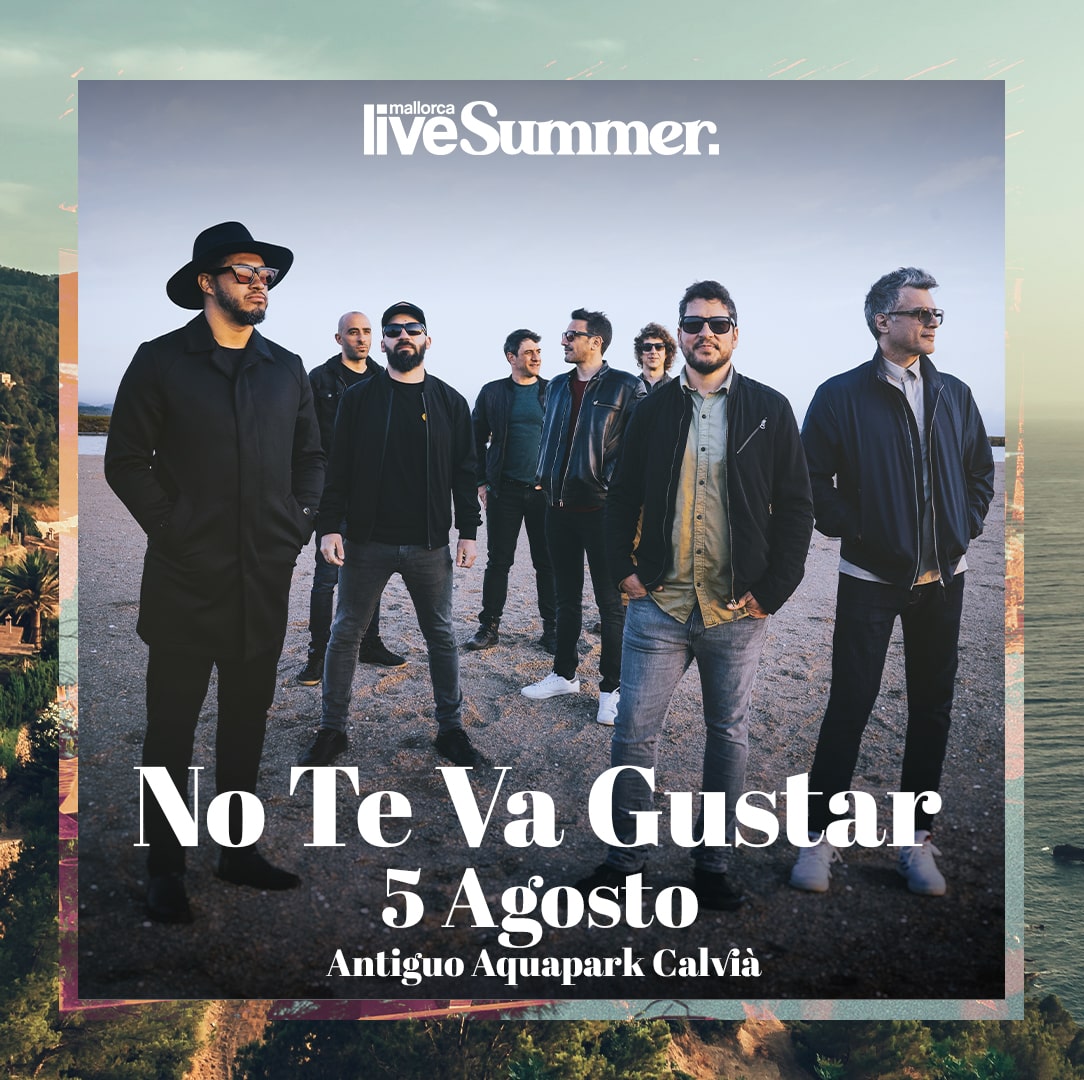 Uruguayans No Te Va Gustar showed us at Mallorca Live Nights 2020 why they’re an iconic Río de la Plata rock band. With a career spanning more than 27 years, NTVG is one of the most important Spanish-singing rock bands in Latin America. They have released 10 studio albums, one unplugged and six live albums, and they have been nominated for the Latin Grammy nine times. On August 5 they will perform their new record, Luz (2021).

They have won us over with their good taste when it comes to interpreting American rock, soul and R&B and an outstanding live performance. Morgan has become one of the most beloved bands by audiences and critics alike in the past few years. The Madrid-based band will visit the island on August 13 to present their latest work, The River and the Stone (2021).